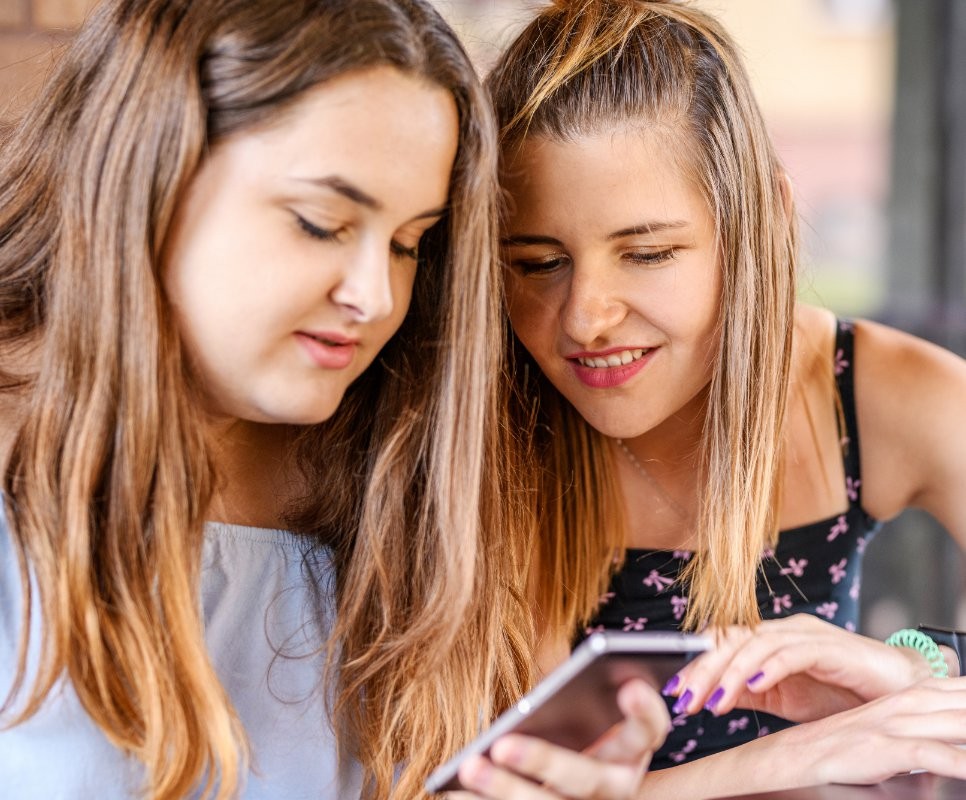 Results of the ”Dreams” Contest!!! 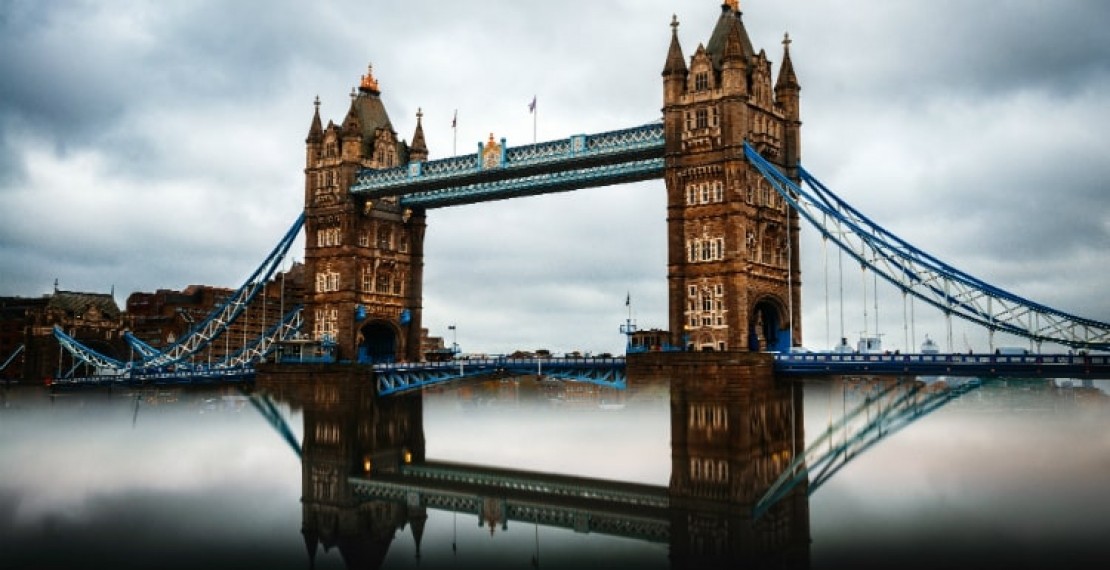 We are very pleased to announce that we already know the winners of the "Dreams" English-language contest. The "Dreams" contest – the list of winners comprises 15 people who scored the top ratings.

We would like to remind you that the task of the participants was to record a speech about their plans, dreams and how they want to make them come true.

Speech recording was a huge test for many of them, but at the same time a chance to overcome their weaknesses and an opportunity to face the public speaking challenge, which was additionally in a foreign language!

The children worked very hard studying English under the supervision of their tutors and excelling self-presentation techniques with their image coaches.

The entire preparation process lasted more than three months and its outcome was evaluated by an 8-member jury awarding "Wows" grades in six different categories.

The prize for this quite a challenge is an excursion to London, scheduled in August.

The excursion programme comprises, among other things, a visit to Warner Bros Studio, Madame Tussauds Museum , a visit to the tenement house where Sherlock Holmes lived and much more! 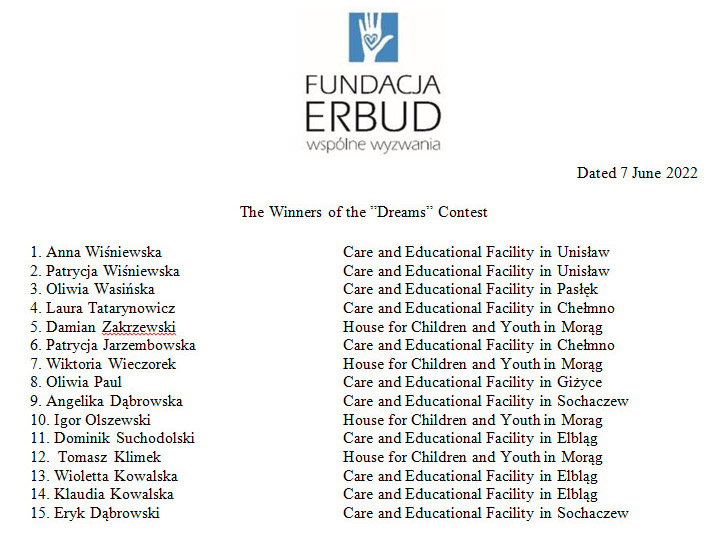 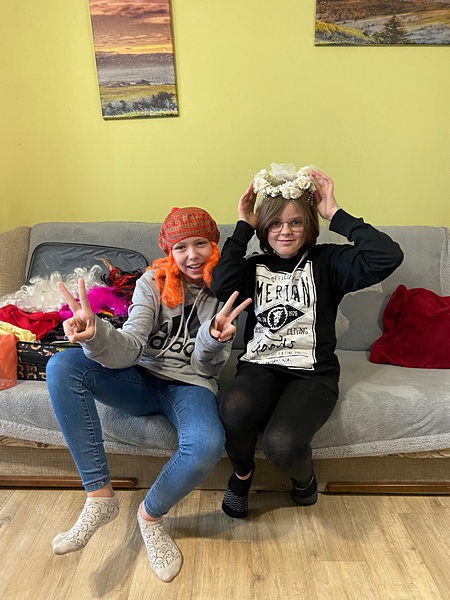 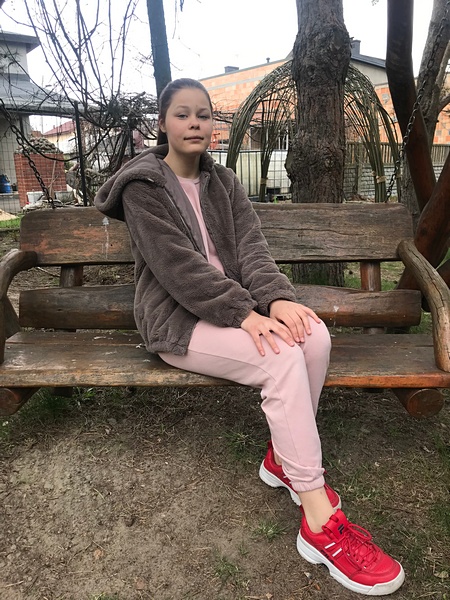 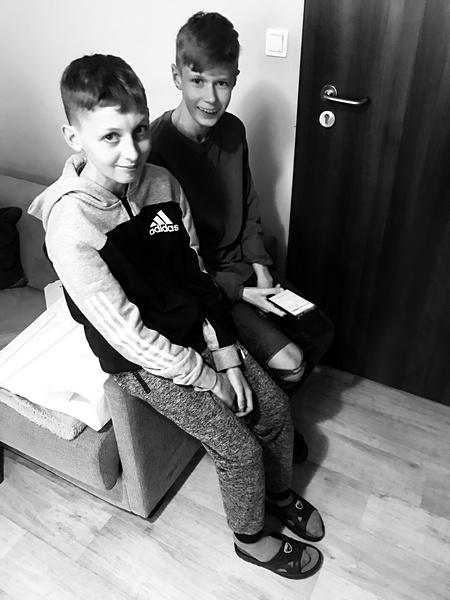 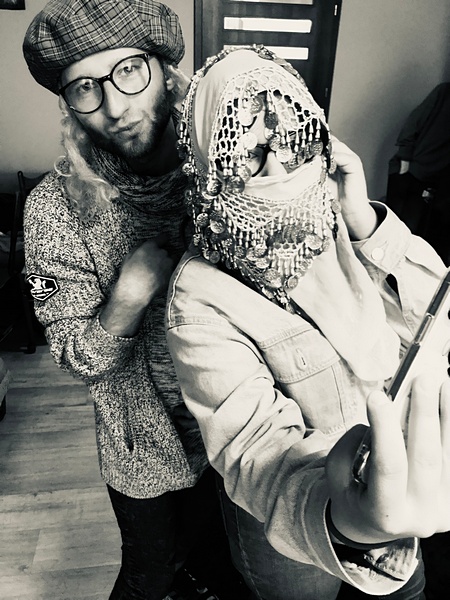 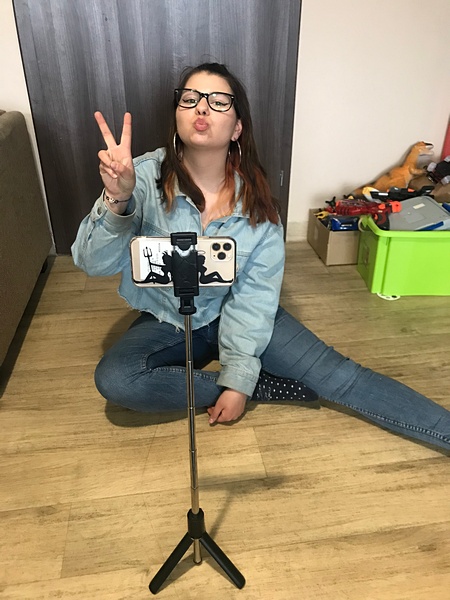 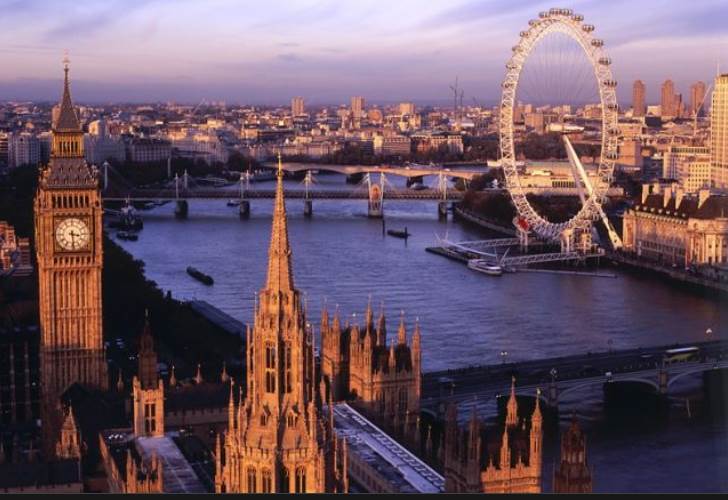 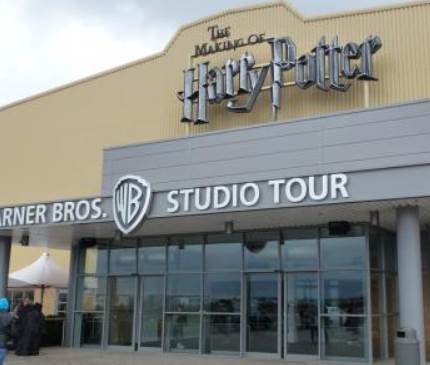 Erbud Foundation’s Cookery Workshop – We Cook Jointly With Children! On 31 March 2022 we got together with children from ...

Can a woman be a Site Manager? If you desire something a lot, do you think it may come true? "Claire Builds" is a story ...